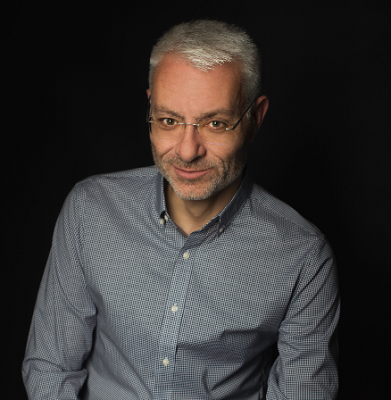 New Chair is appointed at JT

JT Group has today announced that one of the UKâs leading technologists, Phil Male, has succeeded John Stares as its Chair. Mr Stares stood down at the end of March. After completing five years in the Chair role, and ten years on the Group Board, a new chair is appointed at JT.

Mr Male has been a non-executive director of JT since 2011, and previously chaired the Groupâs nomination committee. He has also sat on its audit and remuneration committees. He has been at the forefront of the Technology, Media, and Telecommunications sector for almost 30 years, founded two successful start-ups, completed two listings on the London Stock Exchange, and held executive roles at some of the sectorâs leading firms, including Demon Internet, The Press Association, Scottish Telecom, THUS, and Cable&Wireless.

Since 2015, Mr Male has worked with investment houses across Europe. He has specialised in telecoms and technology and sat on numerous boards including Virtual1, Kondor, JANet Commercial and The Data Communications Company. He is also a non-executive director of Comic Relief and a guest lecturer at Cambridge Universityâs Judge Business School.

Mr Male said: âOne of the things that originally attracted me to JT was the ambitious aim of turning Jersey into one of the most connected places on the planet. We should not underestimate the importance of the full-fibre network in Jersey. It is a social and economic enabler in a world that is only becoming more digital. A truly world-class platform, something that both JT and Jersey should be proud of. It has been a privilege to be part of the story so far.

âI know more than most that the success JT enjoys is down to hard work. That ofÂ  the fantastic teams across the business both on and off the island. Iâm pleased that JT is dedicated to nurturing the next generation of talent through our apprentice, bursary and graduate programmes. Programmes Iâm personally committed to developing further.â

Graeme Millar, Chief Executive Officer of JT, said: âPhil becomes Chairman at an exciting time for JT. As we deliver on our promise to be âalways on, always there and always enabling.â We now have a clear structure in place to develop both locally and internationally. Allowing us to bring new products and services to a growing global audience. Whilst also never losing sight of our Channel Island home.

âGrowing revenue outside of the Jersey and Guernsey has allowed us to invest in our local networks. Not least our ambitious full-fibre project in Jersey. This will be completed very soon. Philâs guidance will be invaluable to me and the executive team at this strategically important time for the business.â

Tony Moretta, Chief Executive Officer of Digital Jersey, said: âPhil is an acknowledged global expert in the digital and telecoms sector. Not least through his position as a Cambridge lecturer. And with his involvement in The Data Communications Company. To have someone of his gravitas lead JT is a serious feather in the cap for Jersey.â