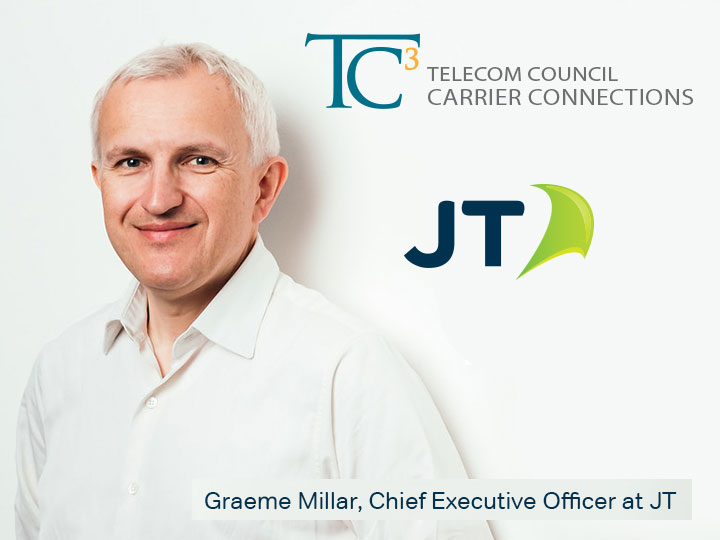 Jerseyâs full-fibre network has earned the Island a place on the shortlist of the 21st annual World Communication Awards.

The successful completion of JTâs Gigabit Jersey project has been shortlisted in both the âBest Network Transformation Initiativeâ and the âBroadband Pioneerâ categories of the distinguished awards, which will be presented at a ceremony in London at the end of October. The shortlisting sees JT joins some of the biggest names in the telecoms industry across the world â including BT, TalkTalk and O2. This in itself is a significant tribute to the talented and diverse team at JT that have worked to deliver this project from the beginning.

The shortlisting recognises the commitment made by JTâs teams to the island to deliver a reliable, high speed full-fibre network which would benefit the entire community. It has already paved the way for new business start-ups, contributed to the growth of Jerseyâs digital sector and supported expansion of the finance industry, as well as opened the door to new ways of learning in our schools and enabled householders to embrace smart technology in their homes.

Graeme Millar, JTâs CEO, said: âA year on from the completion of this landmark project we can begin to assess the longer-term benefit that full-fibre is having for Jersey. Many of the advantages of a full-fibre network are now a reality. The network has had a truly transformative effect on Jerseyâs position as a world leader in connectivity and innovation.

âThe success of Jerseyâs full-fibre network is down to the hard work and dedication of all those who worked on the project over the years. Together, we have created a legacy for Jersey and contributed to the current and future success of our Island economy and generations to come, which weâre all very proud of.â

Amy Bryant, Deputy CEO, Jersey Finance said: âJerseyâs ability to harness technological innovations lies not just in its community of skilled professionals but also in its world class infrastructure and digital capability. Advances in the internet of things (IoT), blockchain, fintech, cryptocurrencies and artificial intelligence depend on a fast and reliable connection and JTâs full-fibre network has provided that backbone to take them forward.â

Over 550 telecom companies, representing over 35 countries, are taking part in World Communications Awards 2019 and the winners of the 25 award categories will be announced at a ceremony in the De Vere Grand Connaught Rooms, London, on 30 October 2019.